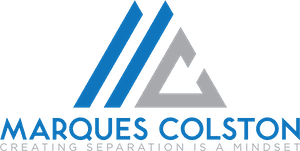 Everyone’s Talking Recession – What Does It Mean For Your Career Path?

The US and global economies are front and center everywhere you turn in the media. The constant commentary ranges — the monthly CPI reports that show inflation for the previous month, the Federal Reserve meetings discussing the central bank’s interest rate, and oil prices. But, no topic has been discussed more broadly in recent months than the potential of an economic downturn becoming a recession.

Inflation has been considerably high for much of this calendar year. It has also proven to be much more persistent than anticipated. Combine historically high-interest rates with the anticipation of slower growth, and you have the two major ingredients that indicate a recession is on the horizon (if it’s not already here).

Every talking head has an opinion or prediction. They talk about the probability of “officially” entering a recession and when it may occur. It’s a daily topic. Opinions are wide-ranging — there is no consensus view. Some experts say there are no signals that point to a recession. Others claim we are already living through one. Everyone from analysts, fund managers, economists, financial advisors, and retail investors is talking about it. Yet, no one has a concrete answer. It makes great content for media channels and financial professionals to build businesses and increase their influence. But what does it mean for you, and how do you know what to prepare for?

Many use the term recession as if it represents a snapshot or measure of today’s conditions. But, here is the technical definition:

A recession is a significant, widespread, and prolonged downturn in economic activity. Because recessions often last six months or more, one popular rule of thumb is that two consecutive quarters of decline in a country’s Gross Domestic Product (GDP) constitute a recession

In other words, the label recession is a backward-looking confirmation. It measures the economic conditions of the prior two quarters. And while it is important to know for historical and future context, how does agreement about information six months in the rearview change YOUR current situation?

Despite the constant debate by talking heads, the impact of a recession will be felt long before one is confirmed. Those effects impact more than just your portfolio — they can impact your lifestyle and career, both in real-time and long-term.

Companies are preparing for impact

In the decade I lived in New Orleans, I had a fair share of run-ins with hurricanes. Every time a new storm system popped on the radar in the Gulf of Mexico people were on high alert. Once a storm was on track to reach hurricane force, people started preparing. Some people made plans to evacuate, while others prepared to ride the storm out.

No matter the choice, if you decided to wait until the hurricane made landfall to start preparing it was too late. You’d put yourself in a bad spot, unprepared, trying to ride out the storm and hoping for the best, but underprepared for the worst.

Sometimes the storm hit as predicted. Other times, it changed course or died down before making landfall. But the prospect of not being prepared was not an option.

For companies and corporations, it’s no different. They aren’t waiting to confirm the storm is here – they can’t afford to. They have to make forward-looking decisions that position themselves based on the evidence they have. It’s a game of self-preservation. Decision-makers will do whatever they must to secure their seats at the table.

Look at what’s happening in the workforce right now. Many companies see the writing on the wall. They see the economic conditions changing and are positioning themselves to survive. They’re cutting project budgets and departments, they’re limiting spending to balance the potential for declining revenues. For some companies that means slashing prices on current inventories. For others, it means freezing new hiring or cutting their workforce.

Are you ready to weather the incoming storm?

Companies in these environments are playing a game of self-preservation. How are you looking after yourself? What are you doing to position yourself for the unknown ahead? Here are three insights to help you better position your career, whether the storm hits or not…

Job security is never guaranteed – especially in times of uncertainty when organizations shift into survival mode. Those who can’t shift with the environment will find themselves first in line when cuts and layoffs start. Those who can sense the changing needs of their organization and proactively provide additional value give themselves a better chance to find stability.

Where are areas you can add value beyond your job description to become a more valuable asset? Are there ways to work across functions so that your institutional knowledge becomes a differentiator? Thinking outside the box can unlock creative abilities that others can’t compete against.

It can be the difference between sustaining employment and starting over. Even if things don’t go according to plan and you find yourself back in the job market, your ability to scan for opportunities will provide new ideas and insight into starting the next chapter of your journey with a differentiated value.

It doesn’t matter if you’re an employee, manager, or entrepreneur.  When the economy gets tighter, competition rises across the board. Consumers make more value-based decisions, and companies try to squeeze more value out of less. The strongest companies will survive. Some of the smaller, more fragile companies won’t. As a result, there will be more qualified competitors for every role. Employees that got laid off, managers whose companies went under, etc will now be competing against one another in the marketplace.

As the career landscape gets more competitive, you must invest in yourself to compete at a higher level. Identifying and acquiring new skills can put you in a better position to achieve your long-term goals. Developing a strategy to learn new skills will create an edge in a highly competitive environment.

But, you must be intentional about investing the time and creating the space. Upskill in your current area of expertise, or learn new techniques and disciplines that complement your current skills. A deeper knowledge base and a broader range of skills will always be a valuable asset you can leverage, no matter the economic cycle we’re in.

Get your finances in order

Many of the conversations in the media talking about the recession are focused on what’s happening in the stock market. Yes, there are “value investment” opportunities in an economic downturn. There are also strategies to minimize losses with derivatives, sector rotations, and portfolio rebalancing and diversification. Those are great solutions to maintain wealth in a downturn. But, while the financial world is focused on the next value pick or the impact of the next interest rate hike by the Fed, the surface-level challenges for most professionals fly under the radar. Uncertain conditions lead to uncertain income generation and cash flow. If you are not preparing to manage cash flow now, it’s time to start.

Studies show that historically in a recession, men lose 1.4 to 2.8 years of earnings when they get laid off or displaced. If you’re not in a position to survive and thrive with this type of financial loss, start identifying ways you can close the gap:

The likelihood of a technical recession seems likely at some point. Only time will tell if and when it’s confirmed. However, some of the wheels are already in motion. So, it’s time for you to get prepared. And if the storm eventually misses, you’ll just be in a better position to capitalize on opportunities.

About the FDMC newsletter

The FDMC newsletter is a collection of experiences, insights, and perspectives delivered every month to help you unlock creativity and possibility on your journey to achieve sustained success.

Each issue is fueled by Marques’s personal and professional experiences, through success and setbacks.

Embrace change to pursue success that fulfills you

Building a Hall of Fame Legacy

Allow me to reintroduce myself 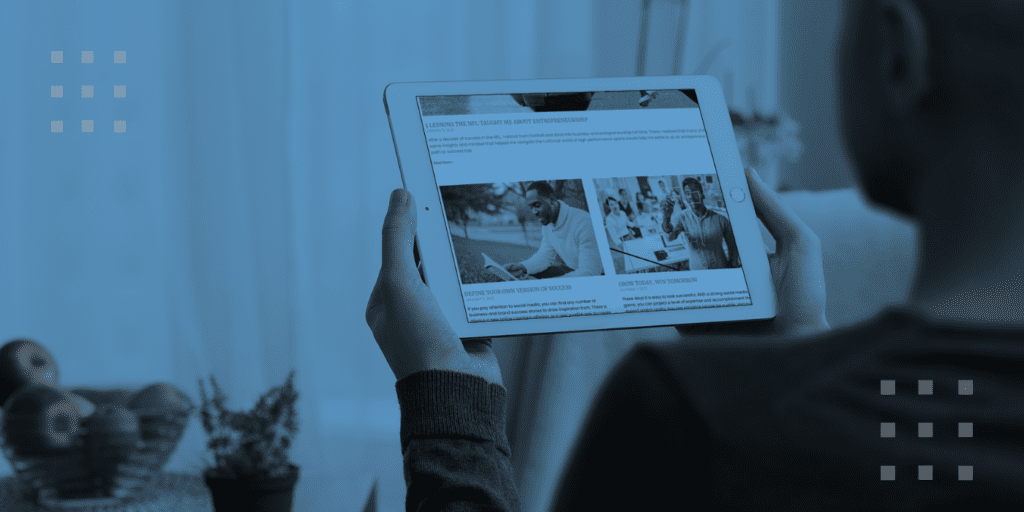 Connect with Marques on Social Media 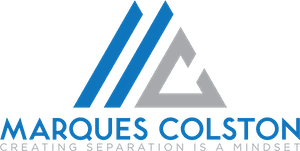 From the Desk of MC